In this third (stand-alone) novel in The Vintner’s Daughter Series, four interrelated families move through the turmoil of the First World War, the deadly influenza epidemic and a looming American prohibition.

In 1918, Philippe and Sara’s nephew and adopted son, Luc Lemieux, enters the fight as his fellow Americans join forces with the Allies in France to defeat the advancing German troops. Motherless siblings Ondine and Michel Marchand, victimized and taken from their home in Lille by the invaders, escape and stowaway in Luc’s wagon. He reluctantly offers them shelter at his Saint-Martin vineyard until their father, a soldier in the French Army, can be located.

Meanwhile, back in America, Sara and Philippe Lemieux battle to save their Napa vineyards and world-renowned wines from the blight of prohibition and protect their family from the scourge of the influenza epidemic. Their eldest daughter, talented artist Pippa Lemieux, strives for independence as a devastating secret surrounding her birth is revealed.

As the war rages on the Western Front, Marie Chevreau Donnelly’s daughter, surgical nurse Adeline Donnelly, makes a fateful decision to save an injured enemy soldier. Heinrich Sommer, a German medic also serving on the front, struggles to repair his fractured family and reclaim his humanity during one of the deadliest wars in history.

From the pristine vineyards of Napa to the battlefields of France, from an army hospital in Juilly to the bustling streets of Manhattan as the city mobilizes for war, The Vintner’s Legacy drives us deep into the entangled fates of four families and a single year in our collective history that changed the world forever. Fans of The Vintner’s Daughter and The California Wife will relish this riveting saga of war, wine and love. 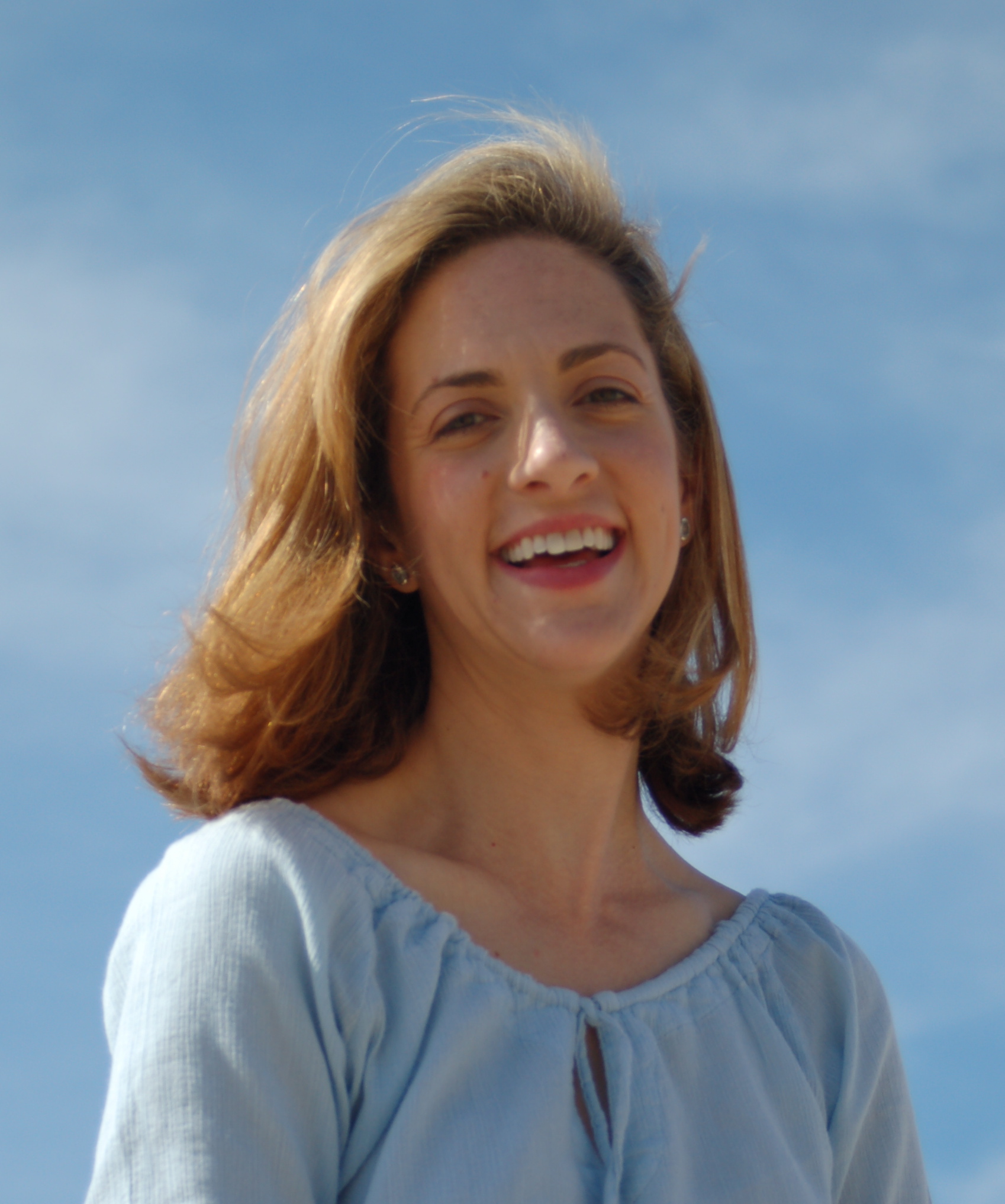